And My Daughter Makes It Three

Three what you are asking?

Three teenagers under one roof. They were just babies and toddlers yesterday.

As of this morning I am now the proud mother of three teenagers. Two boys and one girl. I think I am in for some trouble.

That is if this teenage girl is anything at all like her mother. Early signs have been showing that she can put her mother to shame. Can I feel sorry for myself yet? Is this the same little girl who had a horrible case of separation anxiety? One that lasted ummmm... about 13 years? Nursery teachers with 30 years experience had to call in a psychologist to figure out how to deal with her.

Is this the same little girl who was petrified of dogs? The same girl who finally after many years can be in the same room as them. 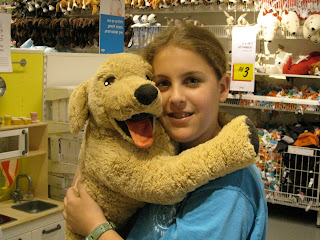 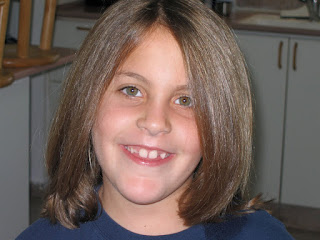 Is this the little girl who didn't want a training bra and then refused to take it off even at nighttime?

Is this the little girl who used to panic at a little spot of dirt or wetness on her clothing, a panic that promted umpteen clothing changes a day? The same girl who now I have to fight to get any of her clothing into the wash.

Is this the girl who was so tomboyish that she never had any female friends? The same girl who now at times blushes if you bring up the right boy's name.

Is this the same girl who was never interested in any girly talk? The girl who insisted she needed to start removing her leg hair a few months ago? 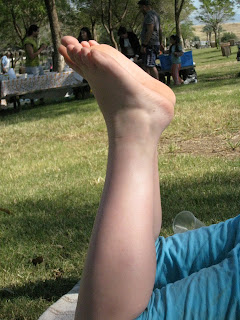 The girl who wanted an epilady desperately and who desperately wanted clean shaven legs. The same girl who then had to be held down by her father while her mother tortured helped her with the epilady. Gosh that scene sooo should have been videotaped. Don't know whether we would have won the best or the worst parent of the year award for that.
Little girls grow up way too fast. Where the heck have the past 13 years gone? It was only 27 a few years ago that I was thirteen and torturing my own mother. Time flies. Next thing I know she will be walking down the aisle or having kids of her own. But for today on her thirteenth birthday, she is just a teenager. 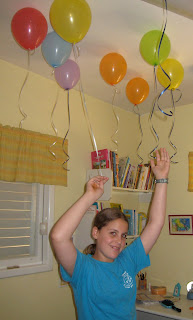 Happy 13th birthday angel. (That's the backwards way of saying devil child in our house, so angel has been her name since she was a tiny little one.)
How bad can it be to have another teenager in the house? After all in three more months, one of my teens won't be one anymore. (Oh gosh that made me cry. I am old!)
Tell me I will make it. (That is if my daughter doesn't find this post before she is a mother herself, because she may kill me. Oh well, mothers' prerogative to shame their young. No?)
Susie @ newdaynewlesson
at 8:37 pm