Grizz and I were watching a very challenging TV documentary the other night. It concerned very young children who had elected to start making changes to their pre-pubescent bodies as a result of feeling that they did not belong in the sex they were born to.

I was marvelling at the patience and stoicism shown by most of the parents portrayed. That they could be so honest about the process of letting go of their little boy, for example, to embrace the little girl who came into their lives instead...

The children appeared mainly to be so set on their paths, determined at a very early age to right the wrongs that fate's hand had dealt them, to go through excruciating medical procedures and torment, no matter what their peers might throw at them; This was extraordinarily brave. The parents appeared to be living with the undenable alternative which, to them in every case, was perhaps to lose their child to an early choice of death at their own hand... Which no parent should ever face.

Grizz was tussling with the choices of the children featured. They were brave. They were going through bizarre things. Weren't their parents amazing to go through all those heartaches? Didn't that boy look right as a girl? Wouldn't it be weird to have to make those choices? 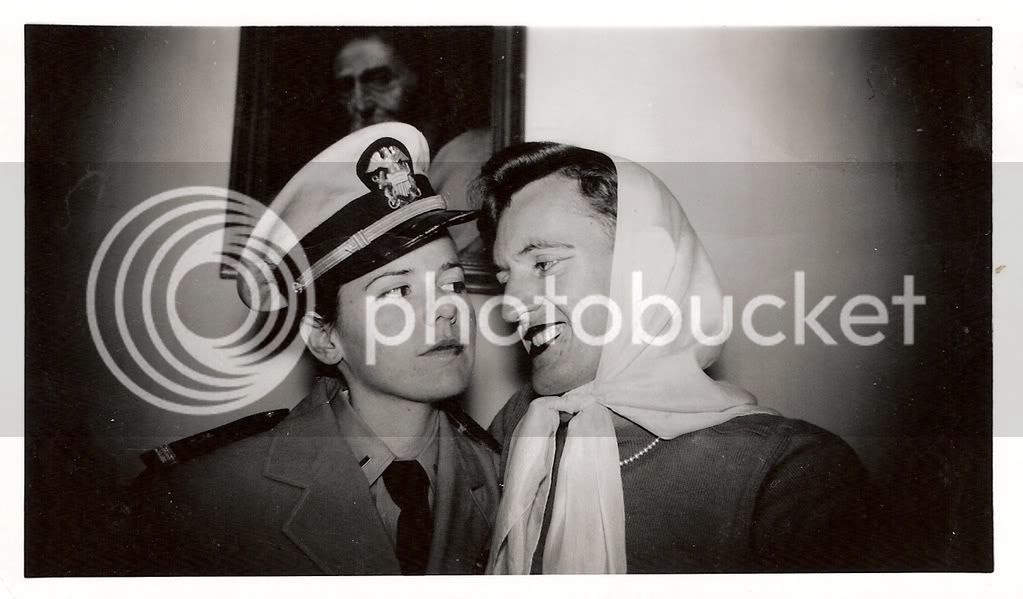 And then, as I followed him up the stairs to bed, I noticed that he was wearing black linen pants. A pair that I'd never seen him wear before... I asked where he had got them from, and he pointed out that they were mine, that he'd plucked from the linen basket earlier that evening, to fetch something from the car... 'I could get very used to these,' he said. 'Aren't they really comfortable, mum? Do you think anyone would notice that I was wearing women's pants?'

He did look really good in them as it turned out. And we laughed out loud, after watching such incredible journeys being made. That this was my son's first foray into anything like cross-dressing!

(I have yet to tell him, of course, of the story that when he was born and we had to spend days in hospital, for he was a little premature and pretty jaundiced. And I asked my hubby to go off and buy a couple of babygrows at Mothercare as we were running out. And he returned with a packet of two, ostensibly white, baby suits but he had failed to notice that one had a faint pink horizontal stripe running through it and the other was adorned with pretty pink daisies... I ensured that the baby Grizzler wore them until he outgrew them, mind you. I've never been one to waste pennies unnecessarily!)